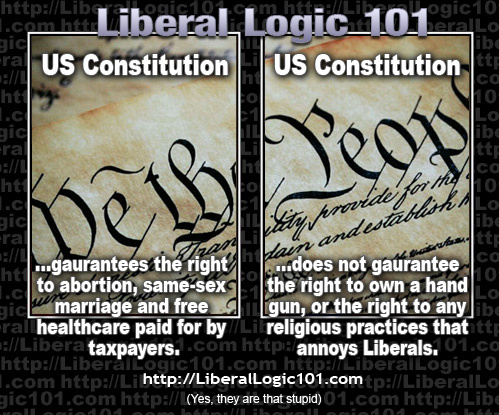 #1. Conservative arguments against same-sex marriage , are some of the most ridiculous. It’s unnatural! The bible condemns it! They’re like Nazis , who want to force everyone else to be gay , and participate in gay weddings! Those who partake in it are nothing more than perverts , pedophiles , rapists! They won’t be satisfied with just gay marriage! Next they will be demanding the right to marry horses , dogs , cats , kangaroos , parakeets , blow up dolls , blenders , and microwave ovens!

According to Conservative Christians , God created traditional marriage , intended it to be between a man and a woman , and that no one has the right to change its definition.

Religions are myths , fairy tales created by human beings. The idea that any god created marriage is absurd. It has existed since civilized human beings have existed , for thousands of years before Christianity existed , as have same-sex unions. So-called traditional marriage in the bible is polygamy.

Opponents of same-sex marriage want to ban or outlaw it based on religion, not anything based in reality. Fortunately , we live in a country where law is not based on religious dogma and superstition, but a Constitution.

Marriage is not a Constitutional right , but Conservatives would howl with rage if same-sex proponents suggested banning it on the basis that it’s not a Constitutional right. They would be called bigots , and supporters of traditional marriage would proclaim it an inalienable right , and they would be correct. But somehow , those who vehemently oppose gay marriage , and want to abolish it , shamelessly deny their bigotry , and often claim they are the real victims.

If so-called traditional marriage is an inalienable right , so are same-sex unions , and marriages.

On the subject of religion , it does guarantee the right to practice any religion without government interference. To suggest that liberals claim there is no Constitutional right to exercise one’s religious freedom , is absurd.