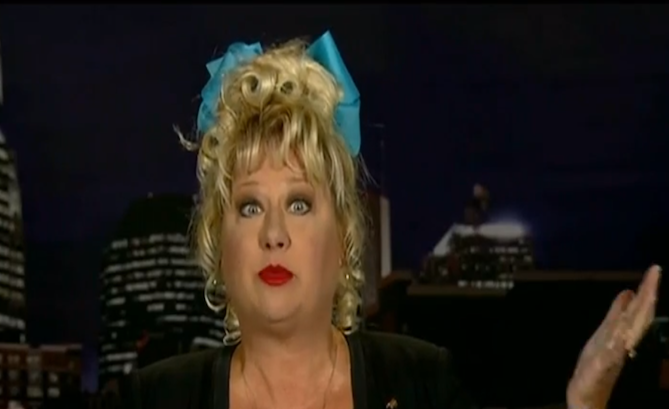 Continued from chapter one : The Night Of The Twerking Dead

After barfing in the young paramedic’s face  , I wanted to crawl under a rock and just die. I didn’t mean to do it. The fact that I was feeling queasy from the cut on my head , and the disgust I felt at the twerkers , I just couldn’t help myself. It came without warning.

The young man was more embarrassed than I was. I apologized , and he mumbled , “forget about it. It can happen to anybody.”

I called Paul from the hospital to come pick me up. He brought Aubrey and Scarlet with him. The cop who had taken my information about the accident , was leaving as they arrived.

“No , I’m fine. I just ran into the living dead , and almost killed a few zombies … literally. “

Paul passed wind , a particularly loud wind. It was like an ocean breeze , carrying with it a fishy stench. I had no doubt that if we had been at the beach , this particular stench would have killed all the marine life for miles around.

Several people in the waiting area looked at us in disgust. No doubt they had also heard it.

“Alright. But if you happen to see any Obama twerking zombies out there , try not to run them over ,” I said. “God knows I tried not to.”

Fox News’s Mr. Potato Head: “Kenosha Gunman Felt He Was Steven Seagal, Chuck Norris, And Jean-Claude Van Damme Going In There To Try And Protect Everybody!”

Laura Ingraham: ” The Left Have Been Dancing In The Streets Over Coronavirus”

Stupid Conservative Memes #88: “197,000 Deaths Under Trump Is Nothing Compared To Two Under Obama!”

Mr. Potato Head Has His Own Thoughts On Jacob Blake shooting